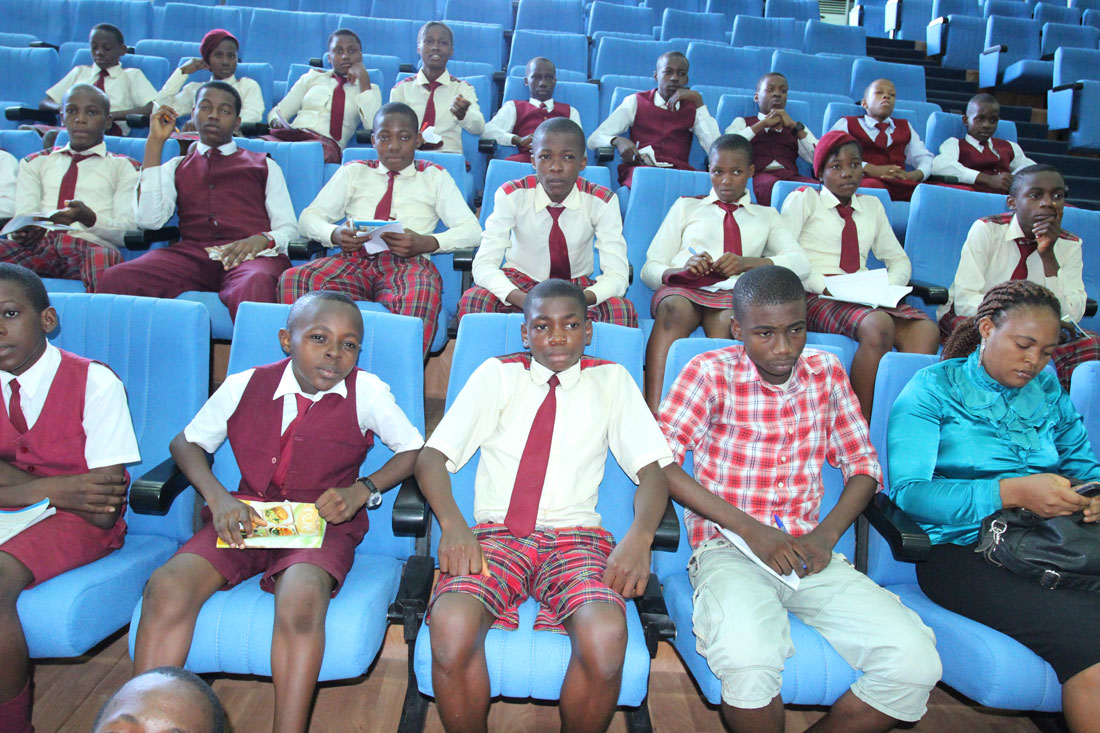 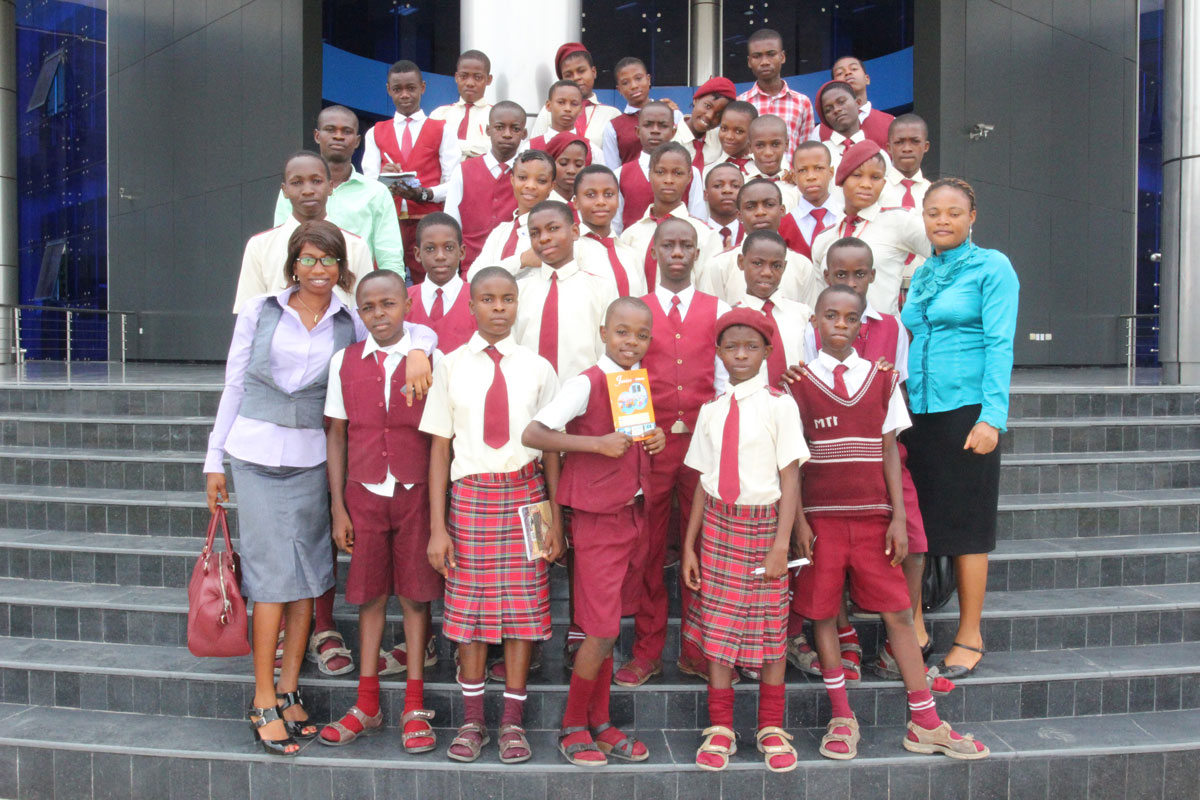 Modern Training Institute offer all subjects, that is approved by the National Council of Education. I would like to state that the positive attributes exhibited by our teachers and able counselor have helped in restoring confidence in the students. This has given rise to the observed increase in the number of students who have been registering for the external examinations over the previous years. Also, students in the certificate classes have also improved upon their performances academically. I make bold to say in conclusion that, the formula for success is simple. Be sincere and honest keep your head, know what you are and what you want in life and work hard for it. Thank you for your magnificent attention and May God guide and bless you.

According to that trained technician with advanced standard knowledge, now Proprietor of Modern Training Institute, Elder (Dr.) Gowin John Emah, “what motivated me to move into the education sector was that whenever I went to repair office equipment like typewriters, duplicating machines and adding machines, I discovered that nearly all the commercial related businesses and offices were occupied and manned by the Igbos. Even at the banks, transacting business was a frustrating task as the Banking Personnel were mostly the Igbos, and where you could not speak the language, business became very difficult… It happened that our people were not interested in commercial education, rather we had the grammar schools all throuqh, commercial schools were erroneously considered as a place for the very poor … but the irony, through my experience, was that the commercial sector was where the big money was being made. So I came up with an idea and since I was proficient in typing, I started a typing school with only five students”. 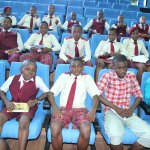 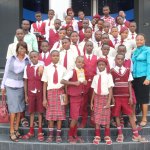