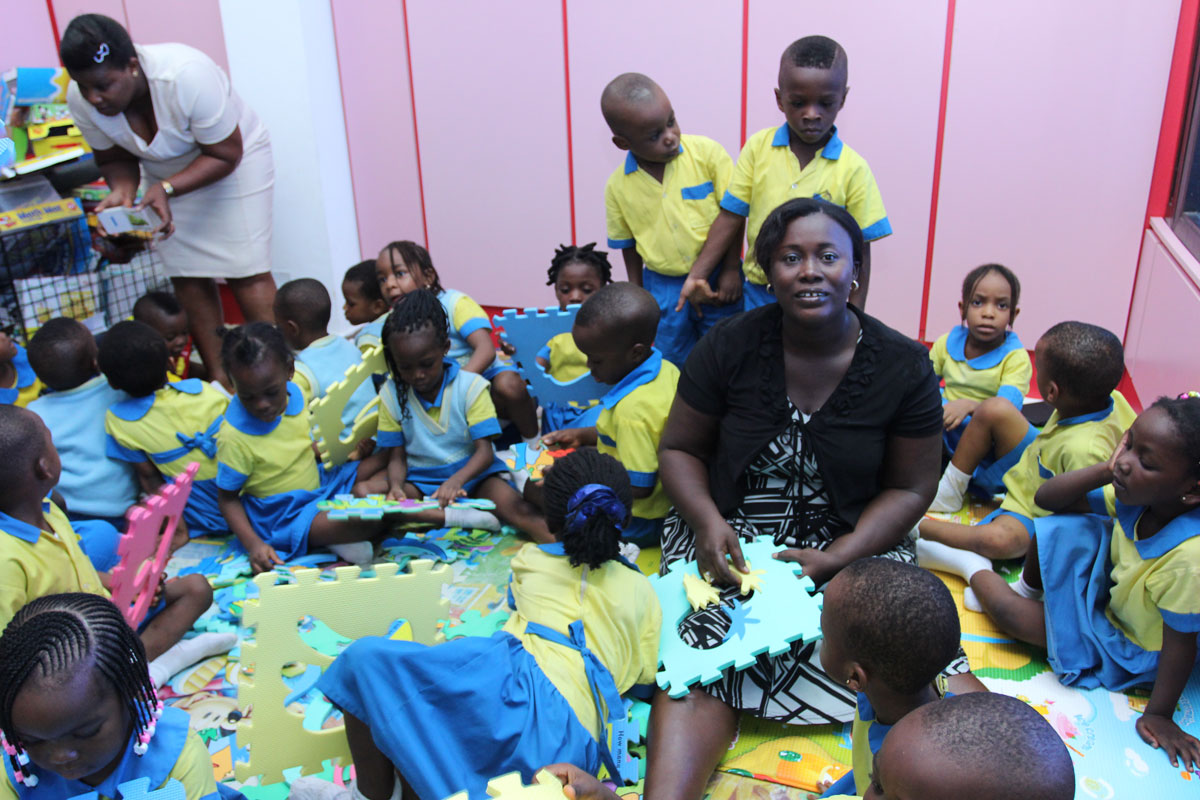 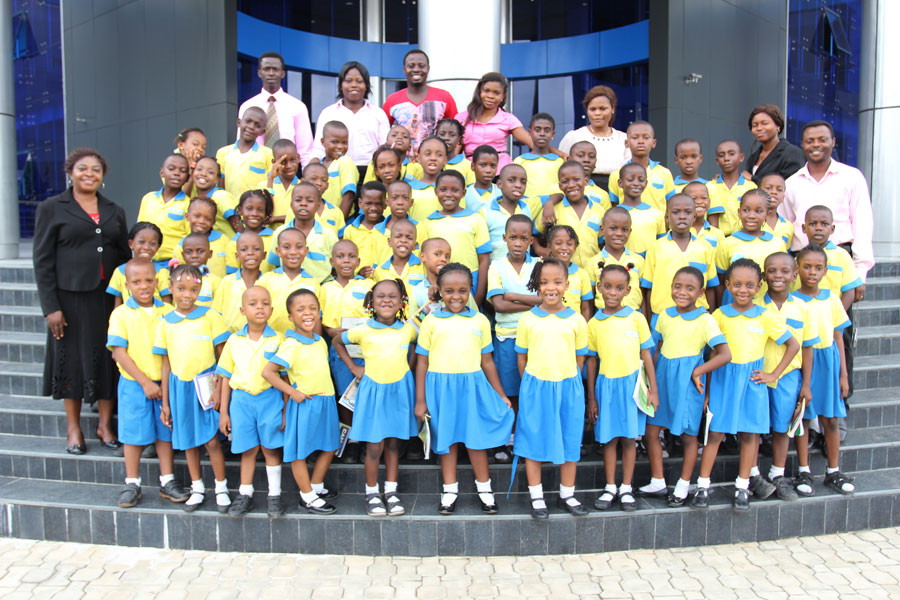 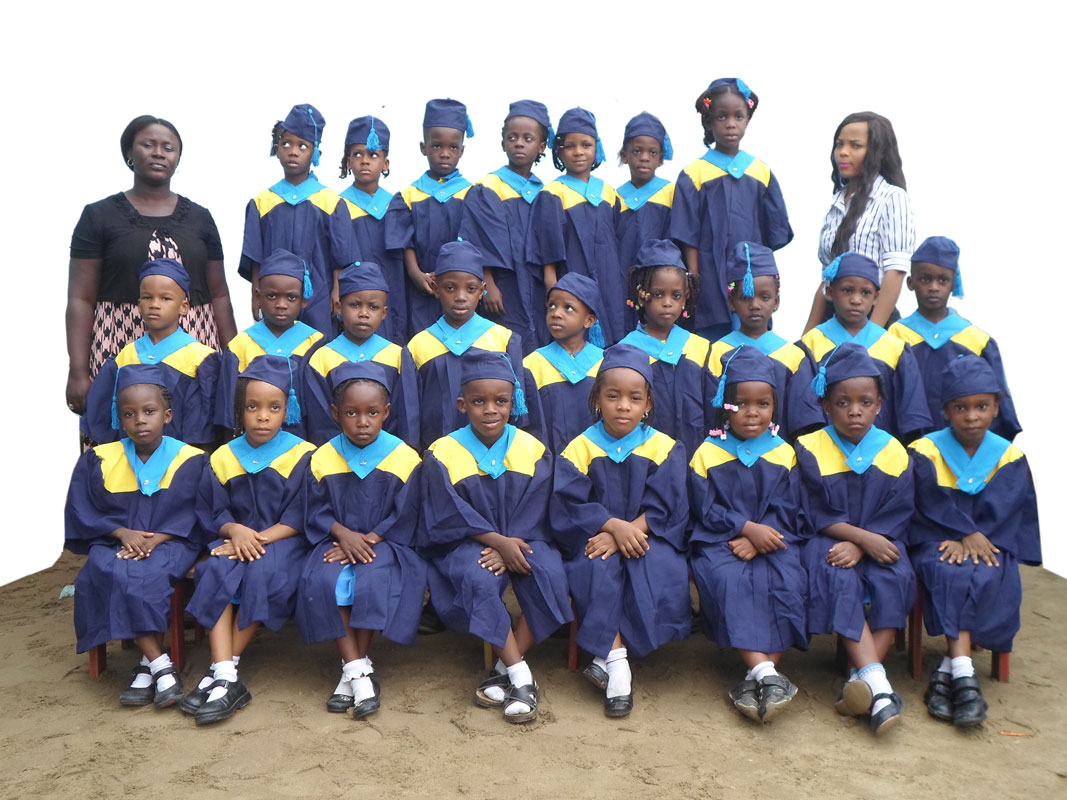 Diamonds and Gold was born out of passion to undo the devil’s devastation on our educational system. It started in 2003 as a lesson centre to aid pupils/students who were below average academically. It also assisted candidates who registered for Joint Admission and Matriculation Board Examinations (JAMB) by offering tutorials in various subjects especially in Science subjects, Mathematics and English language. Adult members of the society, students from secondary schools and pupils who were not able to read were taught to read, to their excitement.

In May 2003, the management went further to start a Day-Care System with one baby (pupil) only, for the whole term. The one pupil became the advert and by September, 2003, a full fledge school emerged and began to admit pupils into nursery classes namely, Playschool and Reception. About twenty-six (26) children were admitted for 2003/2004 session. Formal approval of the school by the Ministry of Education came up in stages following several inspections by the Akwa Ibom State Educational Authorities. Today Diamonds and Gold Christian School is approved to offer nursery and primary education to the young. 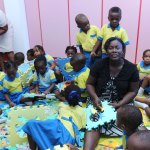 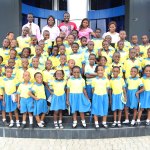 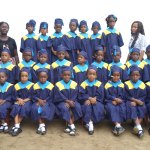